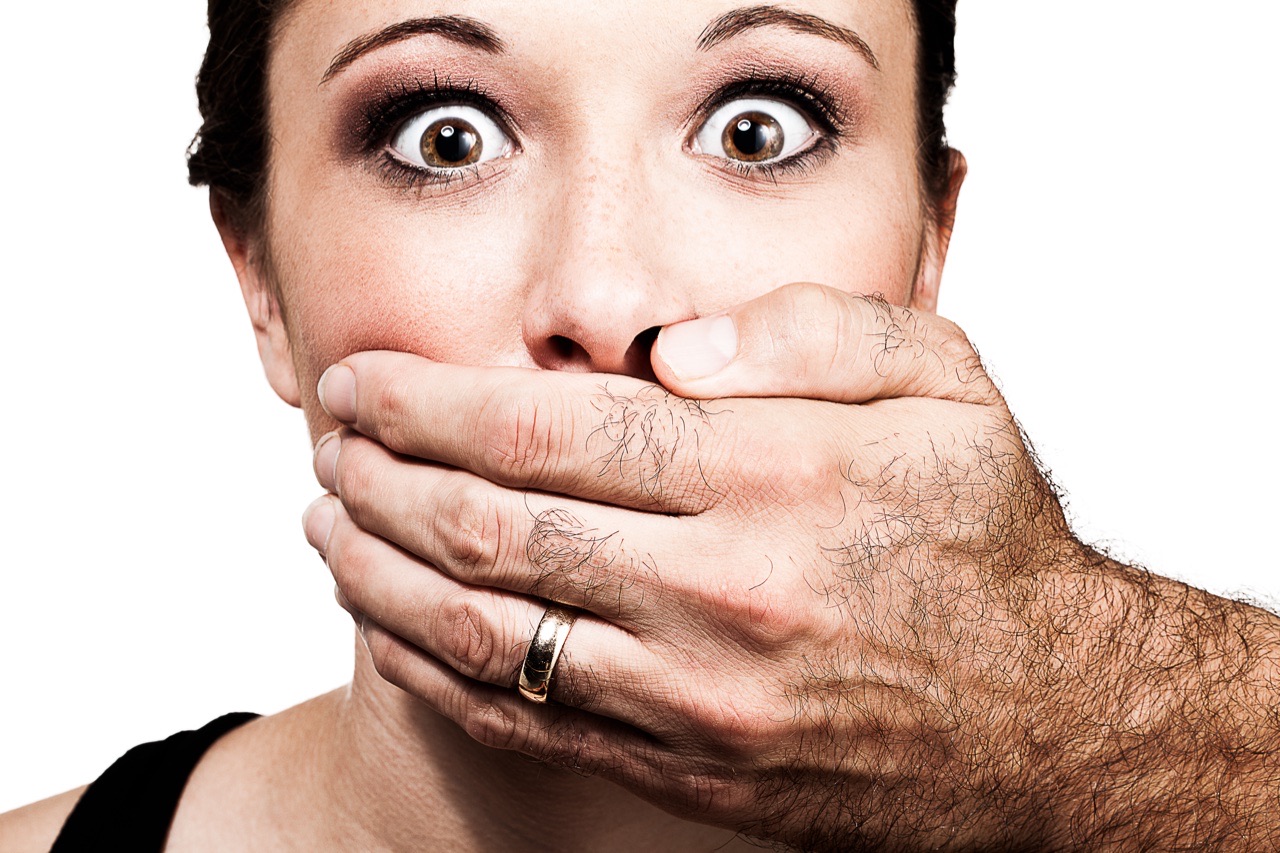 Machismo is described as beliefs and attitudes of the male sex that say they are superior in ability, intelligence and strength, minimizing the female sex. The macho man tries to make the woman inferior or subject to him. He has well defined roles for himself as head of the house, provider and is in control of his family. Being macho is not born, it is learned.

This is seen a lot in Hispanic cultures and exists socially everywhere. Our children from an early age demonstrate common behaviors such as crying, showing emotions and feelings. Many parents think or see being “emotional or sentimental” as weakness. Machismo becomes toxic when masculine characteristics are exaggerated to justify actions of superiority against the female sex or against those who do not exhibit sufficient masculine traits based on their opinion and who may be below being a “real man”. And who defines that he is a real man? We do that.

Masculinity becomes toxic when it is out of control and you have behaviors that cause a variety of problems, such as:

What can we do about it? As parents we must start in our homes, doing a better job of parenting. Divide household chores among all members and stop assigning chores by gender. We must educate our children to accept others as they are. It is important that we create a safe environment where we can talk to our children about this topic and the damage it has caused.

Let’s study and embrace the definition of masculinity/man. Let’s talk about male and female roles in society and how they have evolved. And most importantly when you see macho behavior, it doesn’t have to be accepted, there is help for the man and those around him. It is important not to be part of the problem, but to be part of the solution.

The Importance of Barbering 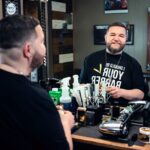 Things to do for Father’s Day in Berks County 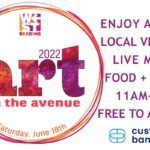 A Barber’s Second Chance at Life 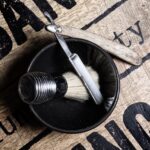 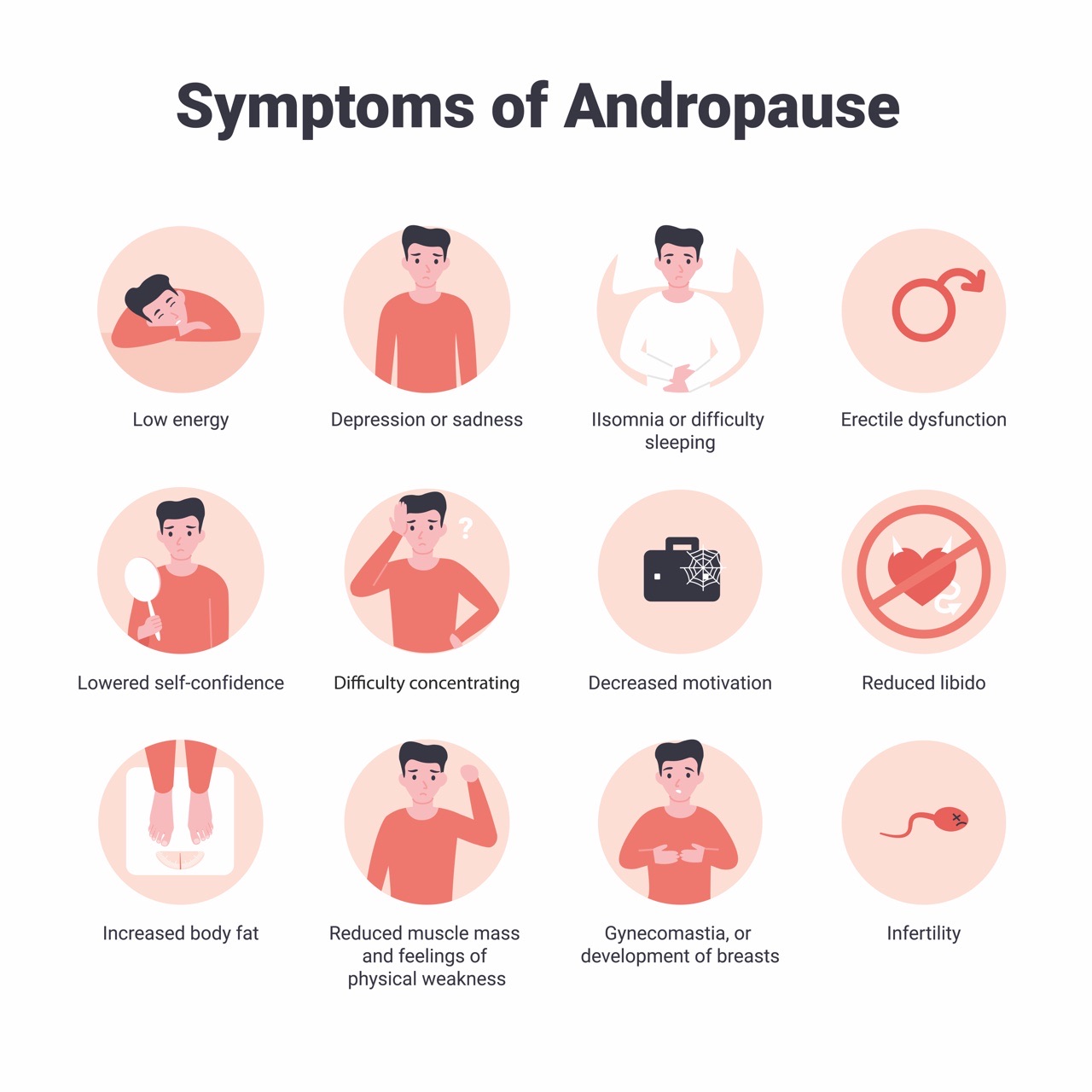