Time to Heal Our Women 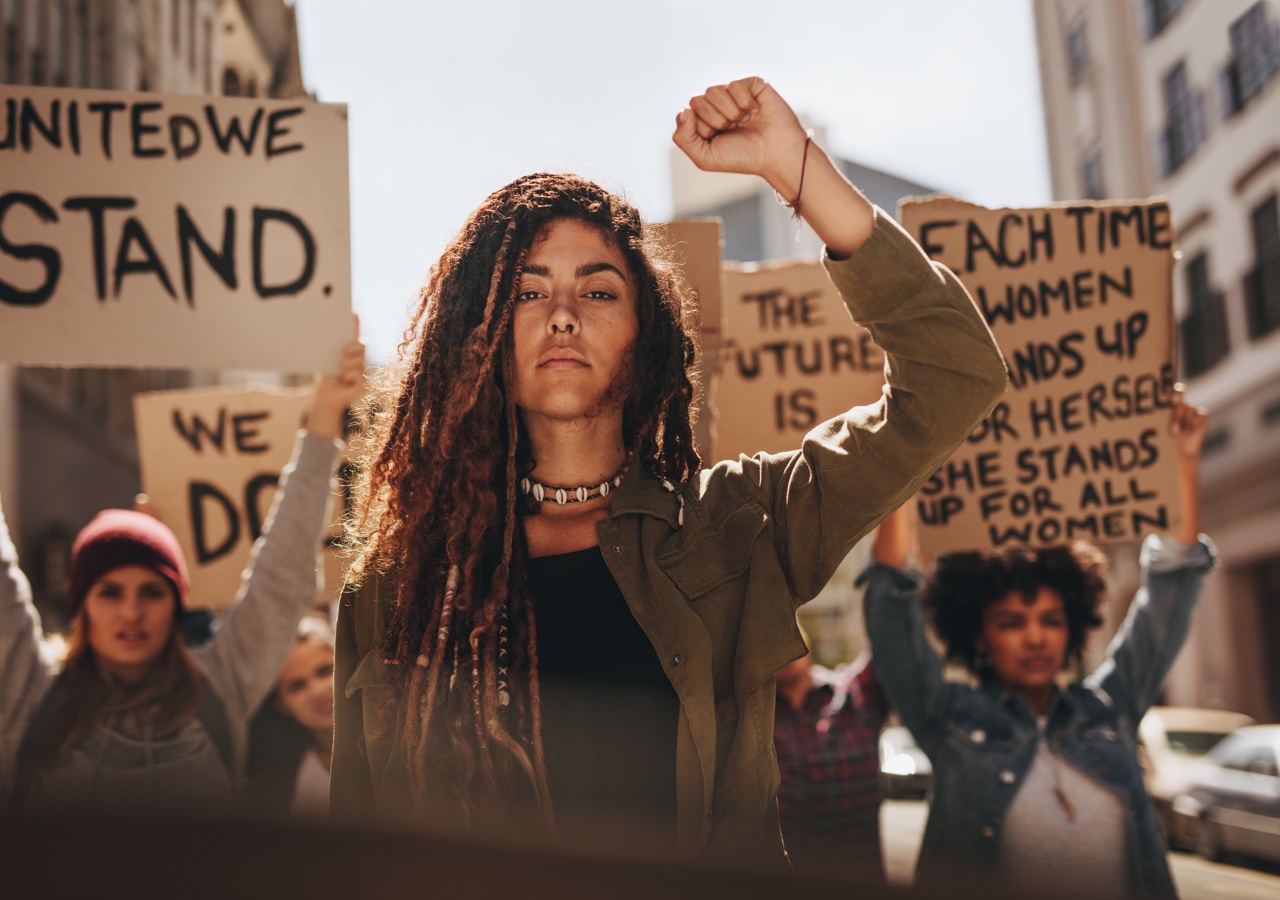 It’s time to heal our women, be real to our women. “We all came from a woman, got our name from a woman and our game from a woman” – Tupac Shakur. Unfortunately, like the song goes although every human owes its life to women and for most of us some of our most pleasant memories stem from the women in our life our society does not give women the credit, respect or tenderness they deserve.

The immigration system is no different and under the Trump administration protections for women have deteriorated greatly. Hard-fought protections have been eroded with simply the stroke of the pen. Protections for victims of domestic violence, rape, and sexual assault have been narrowed to the point of becoming irrelevant. Refugees are being prevented from coming to the United States. Women and children are forced to stay in deadly situations for the sake of political rhetoric and to feed increased movement of xenophobia.

We are also seeing asylum seekers sent to “safe third countries” and waiting countries designated by the Trump administration. These countries are not safe at all and include places where many asylum seekers come from like Guatemala and Mexico. This means that without due process or a hearing people are being relocated and forced to live in a country full of violence, discrimination, sexual assault and with Guatemala, conveniently located (without travel restrictions) next to El Salvador and Honduras two of the most dangerous places in the world.

The truth is that for years America has had a hard time allowing women to be equally protected in a dignified matter. Unfortunately, instead of moving forward we see in civil society, employment, reproductive rights and the criminal and immigration system that women’s rights are being eroded rather than expanded. We need to unite to make sure that the safety and progress of women is not only an election time issue. Like the song goes its “time to heal our women, be real to our women”.

A Flower that Continues to Bloom 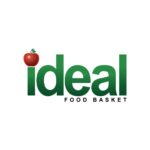 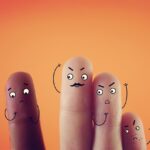 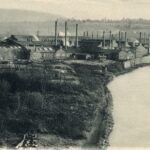 By Inheritance of my Parents 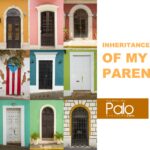 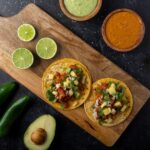